A quarter of teens have no plans for future 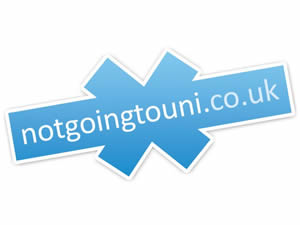