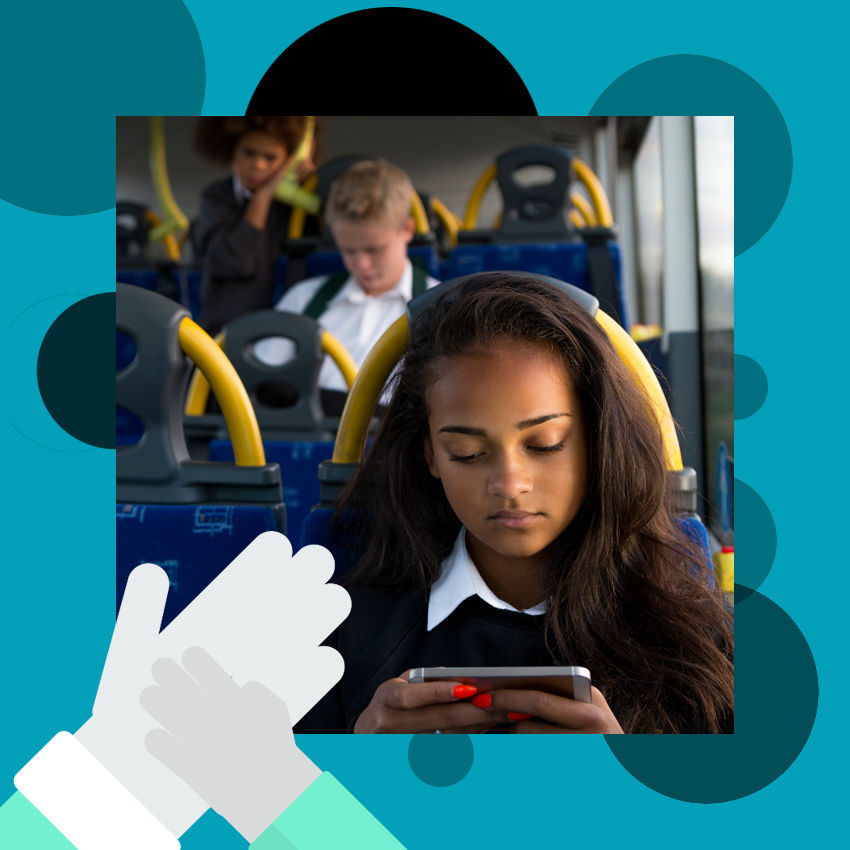 As the latest academic year began, figures released by The Diana Award revealed that 57% of young people have been bullied at some point in their school lives. And 35% of those bullied had missed school as a result. In addition, the figures also revealed that 36% of parents are worried that their child has behaved in a bullying manner.

As we know, the 'Keeping Children Safe in Education' guidance from the DfE asserts that "safeguarding and promoting the welfare of children is everyone's responsibility", and of course, bullying, or more specifically bullying prevention is a significant element of this.

This is why we are delighted to offer you access to free bullying awareness training from our sister site, TrainingSchoolz.

This training is designed to support schools in their understanding of policies and procedures around the different ways in which children and young people can be bullied. It covers good practice on how schools should address the issues of bullying.

The training is available free of charge for staff to complete from now until 15th November - to coincide with anti-bullying week which takes place from 11th - 15th November.

Bullying in schools has always been a problem, but there’s a growing concern that it may be worsening.


Research released by TES on 14th September revealed that from over 1000 secondary school teachers interviewed, over half thought that bullying was a problem in their school, with more than a fifth saying that bullying in their school was on the increase. Rather more shockingly, 40 per cent declared they knew of pupils too scared to attend school because of it.

Teachers also felt they weren’t able combat the problem alone, with an urgent need for it to be tackled on many fronts: from giving children the means and empowerment to report bullying to encouraging parents to take a closer interest in their children’s day-to-day activities.


To help schools engage pupils (and staff) on the topic of bullying, here are some of the bullying campaigns and awareness activities taking place in October and November that will help highlight the issues and also provide support.


Bullying Prevention Month
This month is the Cybersmile Foundation's, Bulling Prevention Month. The campaign runs from October 1st until October 31st and will raise awareness of cyberbullying, while fundraising activities will help the Cybersmile Foundation continue their work in providing education and support to vulnerable internet users around the world.

Throughout the month of October, they will be announcing a number of exciting activities including an amazing giveaway, the unveiling of 4 brand new exclusive Positive Playlists from a mixture of Ambassadors and celebrities, influencer interviews and much more!

Find out more at www.cybersmile.org

Plan ahead for Anti-Bullying Week
The week of activities which will be held in November is organised by the Anti-Bullying Alliance, which was founded in 2002 by the NSPCC and the National Children’s Bureau. Over the years, the organisation has been bolstered by the support of a number of core and associate members who work collaboratively to raise awareness about the impact of bullying. Their aim is to create safer environments in which children and young people can live, grow, play and learn.

Wear Blue for Bullying Day
The Wear Blue day is in recognition of all those who have suffered from bullying or are experiencing this to come together and stand up to bullying.

Bullying UK will be running their successful Wear Blue Day for the third year on 10 November 2017 and are asking school, workplaces and individuals to wear blue and donate to Bullying UK.

A selection of bullying teaching resources are available across TRS Premium and Premium Plus membership packages. Find out more or call the membership team on 0113 360 9842. 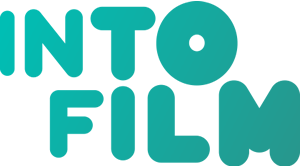