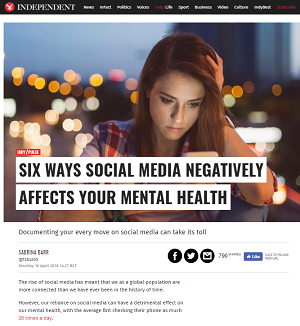 There is no doubt that social media, in its many forms, is a powerful community. From both a personal and professional perspective, social media can provide a vast array of information and connections that may not otherwise be possible in the offline world. But with this extraordinary ability to reach out to the wider world, comes the potential for risk.

In the latest Children and Parents: Media Use and Attitudes Report from Ofcom, findings suggest that almost a quarter of 8-11s and three-quarters of 12-15s have a social media profile. Their findings also concluded that one in eight 12-15s with a social media profile say there is pressure to look popular all of the time.

Researchers from the University of Melbourne’s National Centre of Excellence in Youth Mental Health recently warned that studies have found an association between social media use and depression, anxiety, sleep problems, eating issues and suicide risk.

In addition, a recent University of Pittsburgh study of young adults suggested that heavy social media users were three times more likely to be depressed than occasional users.

The popularity of social media combined with these risks and added to all the other stresses of growing up, it's easy to understand how almost 1 in 4 children and young people show some evidence of mental ill health (including anxiety and depression), as reported by Young Minds.

With Mental Health Awareness Week just around the corner, now is an ideal time to discuss mental health issues with pupils.

This year, the campaign focus is on stress. Organisers, the Mental Health Foundation, add that "by tackling stress, we can go a long way to tackle mental health problems such as anxiety and depression, and, in some instances, self-harm and suicide. We will look at how we can tackle stress and help improve our mental health."

For more information about Mental Health Awareness Week including ideas on how you can get involved, visit www.mentalhealth.org.uk 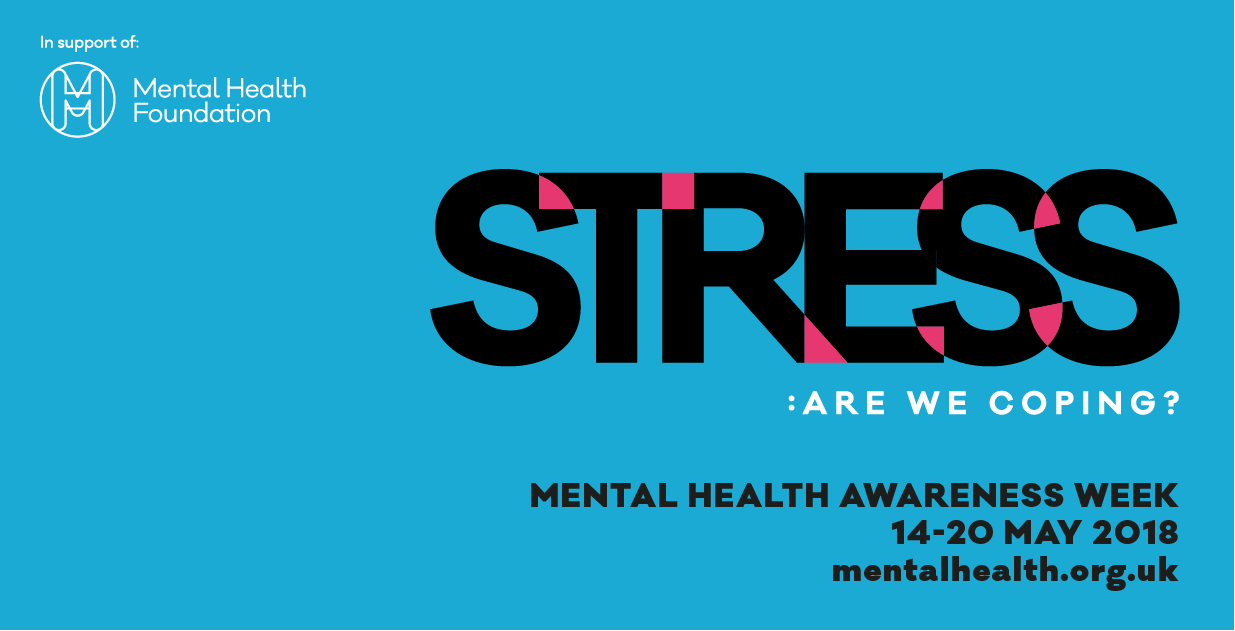 Written by Teaching Resources Support on May 04, 2018 13:51
Tagged with: mental_health
Previous story
Next Story